Particularly revealing about the new challenges of the energy system are the results of a Commission study dealing with the issue of energy consumption of “cloud services” and data centers in the member countries of the European Union. Specifically, the energy consumption of data centers in EU member countries is expected to increase from 2.7% of electricity demand in 2018 to 3.2% in 2030, if the sector continues to grow at the same pace. In terms of energy, we are talking about 76.8 TWh in 2018 compared to 98.52 TWh in 2030, i.e. an increase of 28%.

In addition, it is highlighted that there is a growing trend towards cutting-edge computing technology due to increasing digitization and the related needs it creates, i.e. more and more data transfer and processing. In 2018, peak data centers accounted for 2% of all data center energy use. In 2025, i.e. in just five years, this percentage is estimated to jump to 12%. The report also points out that due to the nature of cloud computing and the diversity of cloud service providers, there is no single solution to achieving the 2030 targets, which requires further investigation by the relevant European and national institutions.  However, existing tools could be a ‘starting point’ or as well fertile ground for further improvements, such as the EU Code of Conduct on Data Center Energy efficiency and its upcoming reports Ecodesign Regulation for servers and data storage products based on the European Energy Efficiency Directive.

Among the proposed technical solutions to limit energy demand is the use of renewable energy to supply the data centers and their construction in regions with a cold climate. In fact, regarding the first part, that of renewable energy, there is a recent example in the Greek current affairs with Microsoft’s investment. In particular, the three data centers foreseen by Microsoft’s investment in separate facilities in Attica will cover their energy needs almost exclusively with photovoltaics. In fact, this is a move that in turn opens up a new and almost non-existent market in Greece until now, that of large-scale self-production of energy with photovoltaics.

Each of the properties Microsoft has identified is reportedly 80 to 100 acres in size. It is 15 km away from the others for safety reasons, it will be connected to them by optical fiber, but the main thing is that it will be a large flat surface. In other words, everything that is most ideal for the development of photovoltaics. These will be installed both on the roofs of the three facilities and on the ground. As we do not know the exact figures of the US investment, it is currently difficult to accurately calculate the photovoltaic power that will be required. It is certain, however, that we are talking about… many MWs. It is enough to think that the largest solar self-production system in Greece today, has a power of 1 MW and is located on the roof of the Stavros Niarchos Foundation. 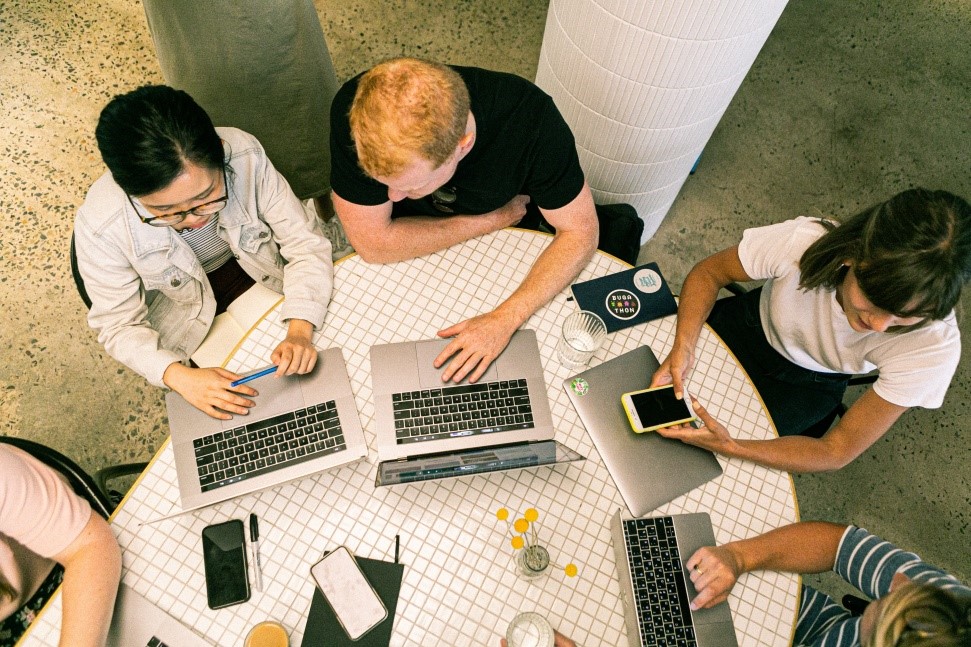